The Mackie DL806 and Mobile DJs, A Review
0 Comments 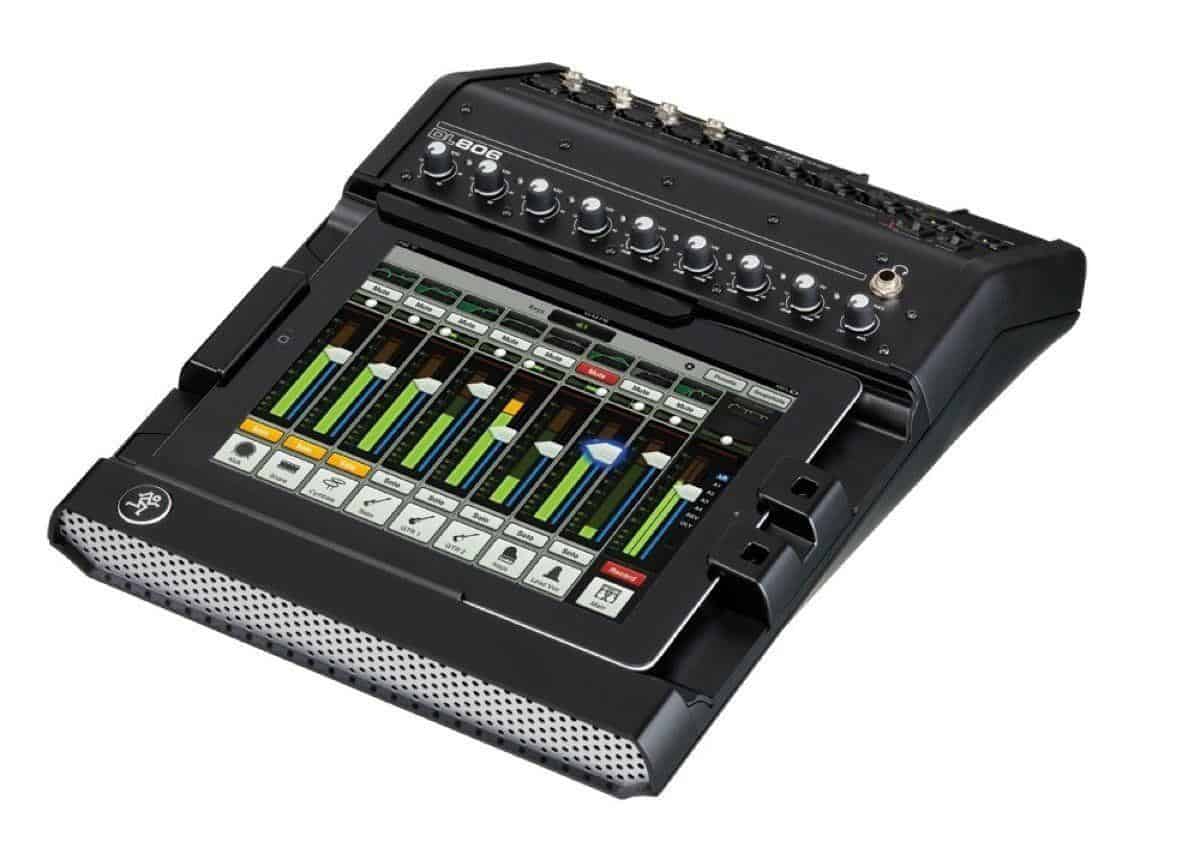 As a solo-op mobile DJ, I am constantly looking at new solutions to improve my capabilities. Delivering great sound while being mindful of setup and breakdown times, weight, and reliability; these are my goals. In 2014 I decided to give the Mackie DL806 a whirl.

I had been searching for the ability to keep the look of my systems clean, but to be able to have feature-rich controls at my fingertips. Prior to this, I would go directly from my Rane 62 to my speakers. Relying on my individual mic input to manage EQ and volume, and my Booth Out to manage my signal to my wireless transmitter to my cocktail hour speakers. For ceremonies, I would rely on direct inputs into my speakers. For my DXR8 it gave me a little control over things like having a high pass filter, but I wanted far more control.

Back in September 2014, there were a couple of relatively new options on the market. The Behringer X32 Rack, which would give the Mobile DJ a lot of overkill. It has 32 channels of inputs and a $1200 price tag meant a hefty investment. I mean even in extreme situations you typically would not use more than 8 input channels. But given the X32’s diminutive 3U rack space size it was very tempting. The other new option was the Mackie DL806. It’s bigger cousin DL1608 was out for a little bit but semed a bit overkill. So after some debate, I bit the bullet and purchased a Mackie DL806.

Now I decided to experiment and created a “main box” for both ceremonies and my main rig? I purchased an Odyssey FZ1004 slant rack case and added a Mackie DL806/DL1608 rackmount kit. The kit itself occupies 9U of space so you still have 1U of space that you can squeeze in a PDU. Mind you that the power cord and the Ethernet cable protrusion on the backside will make it a tight fit.

For the remainder of this “main box”, I put together my microphones, wireless transmitter, and wifi router. Now being that all of this is in the FZ1004, it isn’t the most lightweight solution. The FZ1004 is a bit bulky and some of the parts like the DL806 rackmount kit are very solid but quite heavy.

The Mackie DL806 in the Real World

Docked, the response of the controls is spot on. Sure, a touch capacity screen will never replace the feeling of a slider. But given the application, it’s very very good. Over wifi, the response is ever so slightly delayed but makes up with the convenience of portable sound control.

Because you can play an app over the iPad when it’s docked, the DL806 becomes an even more solid solution for wedding ceremonies. You can play audio over DJay or even the iOS Music app. When docked the control strip in MasterFader adds the iPad channel as a separate internal channel to manage. You do have to worry a little with sun glare and a docked iPad. While the iPad is in just enough angle that even the brightest sunlight should be visible. It is still direct light and makes it hard to see, and if you leave your equipment in the heat it will shorten its life.

Another nice feature is the ability to record your sets. There is a pretty big shortcoming that you can only sync your audio off the device with the app and inside a convoluted array of windows to get to the app’s storage. It would be nice to have an alternative location to sync to, say like Dropbox or another cloud application. You can download other iPad apps to do live recording, but you will use more resources doing it this way.

Addendum: After posting this article to a few of the Facebook groups, it reminded me that there is something in addition worth mentioning here. The DL806 is a “quiet mixer”, being that compared to the direct outputs of my Rane 62 there is a noticeable cut off in volume if you are keeping your VU meters to ~0db. So you can remedy this of course by making the source volume hotter, or pushing the master output a bit hotter. But it’s an inherent part of the equipment that it’s worth noting.

Since my original build, I decided for 2015 to buy another DL806 so I could have individual boxes. I’ve converted the FZ1004 case into a rolling rack case to make things a bit easier to manage for my primary system. I’ve kept the Alto Wireless in this box since I almost always play cocktail hour segment off my primary system. If not I have already pre-wired my ceremony setup to accept the Alto box, so it’s literally un-velcro the box from my reception to the ceremony rig, plug in two cables, and go.

For ceremonies, I’ve pressed back into service my Gator GRB-4U rack bag and with a couple of modifications, turned that towards my ceremony setup. I decided to break apart the ceremony setup, opting to keep the DL806 in it’s Mackie bag to shed some weight. It’s then a less-than 60-second connection of the mic cables and power.

As good as the Mackie DL806 is, it could be even better. After having this for 9 months there are a couple of things that would be awesome to have:

In 2015 there seem to be some more options coming out that really fit into the Mobile DJ category. Behringer is launching the XR12 and XR16, a smaller version of the XR18. At $300 and $500 they are very price competitive and even include built-in WiFI. But it does not seem you can play native files from the iPad so you would need a playback source of some kind for ceremonies.

Soundcraft has launched the Ui12, Ui16, and Ui24R which steps things up a notch with not only WiFi but also a dbx feedback canceler. However, there seem to be some bugs that need to be worked out before this can be placed into a critical application. You can read my review of the Ui16 here and my Ui24R here.

The DL806 has been a very reliable mixer and then some. Luckily for the Mobile DJ companies, it seems we are in the early stages where other companies will throw their weight into these compact solutions that really work well for the Mobile DJ.

Apple Silicon and the Future of DJing on the Mac

Apple has been looking to change over to its only silicon. What does this mean for the Mobile DJ?

I’ve had my own thoughts and biases towards all-in-onea. Now that I have spent some time with the Denon Prime 2, has anything changed?

Doing live streaming and need a USB interface to capture your mic? Let’s look at a simple and option from Tascam. 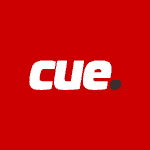